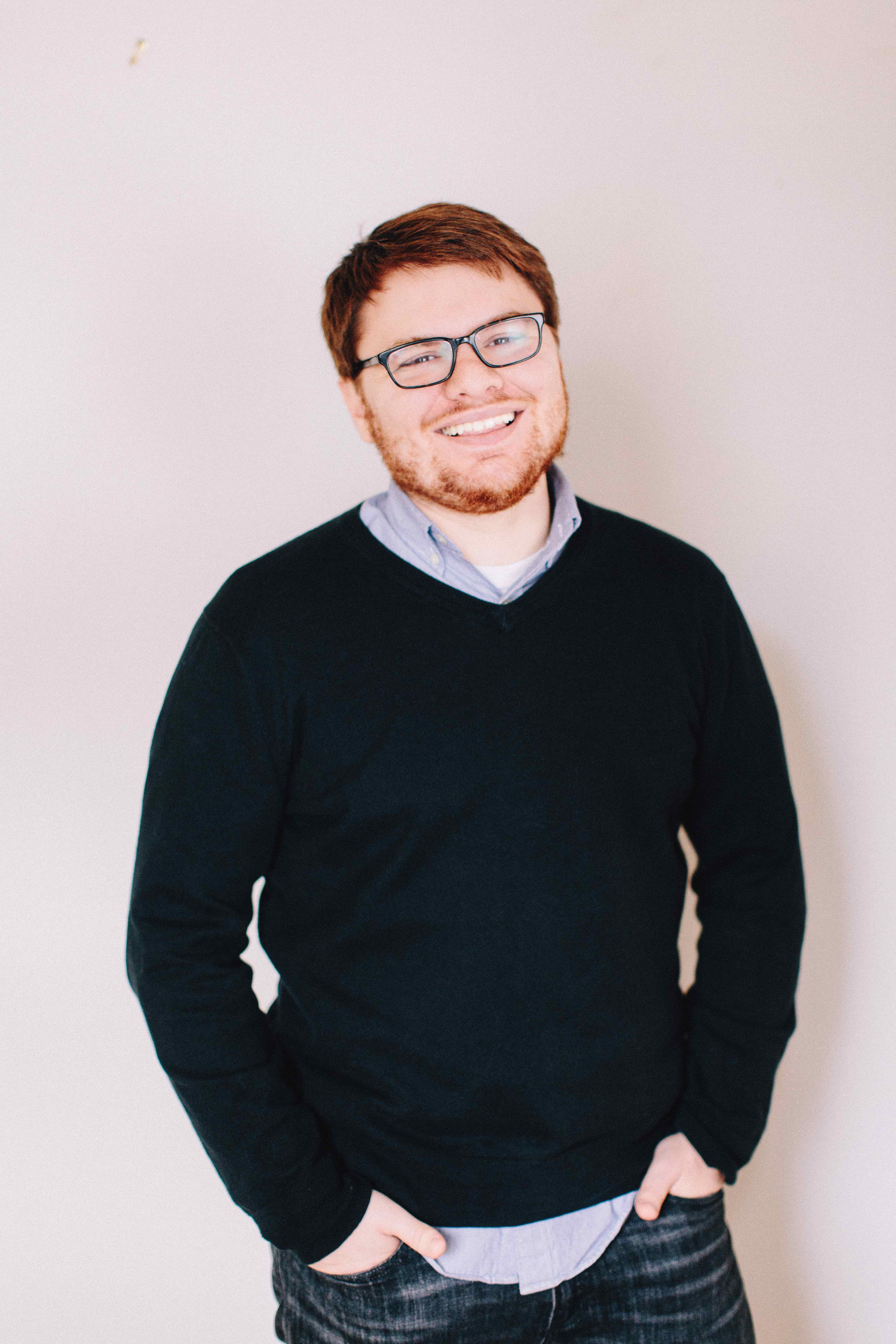 Pierce Gradone’s music reflects the strange brew of musical cultures that made up his childhood, from playing bluegrass in the hills of Appalachia, to sprinting the marathon of blinding-fast pentecostal shout music. Drawing inspiration from disparate sources including visual art, literary theory, and popular culture, his work situates notions of groove, glitch, and virtuosity within contemporary musical practice. Described as “gorgeous, expansive” (I Care If You Listen) and “engaging” (Chicago Tribune), his music been performed by Eighth Blackbird, Ensemble Signal, Imani Winds, the Chicago Civic Orchestra, Pacifica Quartet, Quince Ensemble, and Switch Ensemble, among others. He has received commissions and awards from the Fromm Music Foundation at Harvard University, American Modern Ensemble, Ensemble Dal Niente, Luna Nova, Line Upon Line Percussion, Ursa Ensemble, and many others. Pierce holds degrees from Florida State University, the University of Texas at Austin, and the University of Chicago (Ph.D.). He is an Assistant Professor of Music Composition at Knox College, where he oversees the composition program and electronic music studio.

My creative work stems from the idea that music emanates from the body, animating the web of narratives, sounds, and methodologies that populate my musical landscape. This embodied aesthetic emerges from my experience as a bassist, in which even the slightest beating of untempered intervals produces a richly somatic experience. Placing physicality at the core of my practice has led several recurring themes in my music: namely labor, personhood, mechanical reproduction, and the grotesque.

Recent works have focused on performing bodies and the expectations created by the advent of computer music creation. Throughout 2015 and 2016, I worked closely with Chicago’s Ensemble Dal Niente on two works addressing the fraught relationship between the modernist valorization of reproducible technical perfection and the performer’s growing sense of alienation and inadequacy. The first of these, Automaton (2015), grew out of conversations with contemporary music performers in Chicago and the tale of Pierre Demoulin’s musical automata in the eighteenth century. Faced with the ever more realistic facsimile of mechanized musical performance, musicians I spoke with claimed that at times, they felt no different than a sequencer, being asked to produce only an accurate representation of the score. In response, Automaton asks the bass clarinetist to gradually morph from extremely controlled virtuosity to freely singing a child-like melody into the instrument.

To Paint Their Madness, (2016), commissioned by the Fromm Music Foundation, approached Automaton’s themes of reproducibility and automation from the perspective of acting and performative dishonesty. The title is derived from a fragment of Paradoxe sur le comedien, in which Diderot claims that the greatest actors feel no true emotion on stage, lest they fail to reproduce it in another performance. Diderot’s call to artifice in service of repeatable emotive communication is deeply embedded within To Paint Their Madness. For instance, its opening moments are composed of quiet cascading chords in the upper register of the piano, which form the authentic side of the work’s dialectic. Its mendacious counterpart is supplied by the cellist, who pantomimes a visual analog to the pianist’s music, visually reinforcing an aural phenomenon without producing any “actual” sound. The kind of multimedia play so intensely present in the piece’s opening moments, culminates in the entire ensemble joining the cellist’s pantomime in the final measures, forming a silhouette of bodies creating unheard music.